Dragon Ball: The Breakers is a multiplayer game where seven civilians are trying to survive a raider who is trying to destroy the entire map. The game is played by eight people. Seven of them command the survivors, while one commands a warrior who hunts them. The Survivors lack combat abilities and must rely on devices and weapons to survive. 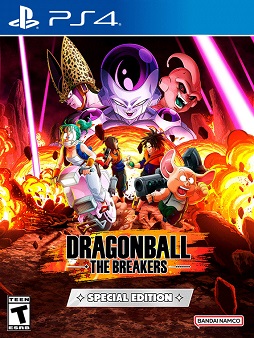 You’ll play as a normal person caught in a Temporal Seam, a place where time and space is in chaos. Direct encounters with the adversary usually end horribly, therefore they must demonstrate cunning, and avoiding detection or fleeing is often the best option. Their main goal is to find parts for the time machine, which will allow them to escape the time rift. They must act quickly, though, for the Invader is becoming more strong by the minute. The lone player in command of the Invader can choose from various well-known villains from the Dragon Ball franchise’s past, including Freeza, Cell, and Buu. Each of them possesses distinct special powers. Whatever you bet on, you take control of a powerful fighter that can not only easily eliminate individuals but also demolish aspects of the environment. The game has a large number of locations and cosmetic pieces that allow you to customize your character’s appearance. The raider has the ability to halt the activation of the machine and, if successful, will force the survivors to flee via a little time machine. 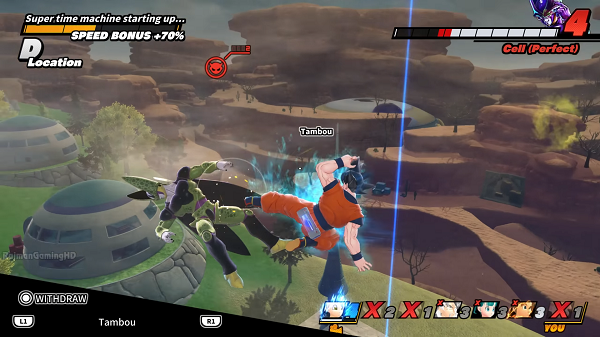 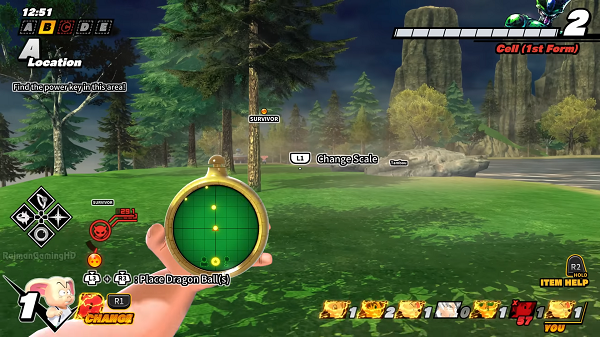