Dying Light 2: Stay Human is a sequel to the 2015 zombie survival game that takes place 20 years later, in one of the last remaining large human settlements, called The City. DL2 has a day and night cycle, similar to its predecessor, which influences enemy behavior and strength. 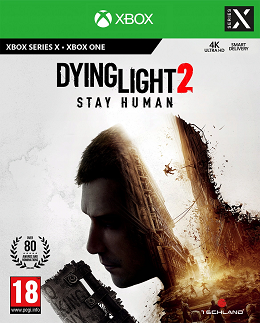 The main story thrusts you between groups whose tensions have the potential to cause an all-out war. But you must take a side to have a chance at achieving your ultimate goal of finding your sister. During the day, we’ll largely be fighting humans and weak undead. People return to safe havens after nightfall, and the streets of Villedor are overrun with zombies. The streets become incredibly dangerous, but the danger is rewarded handsomely. On the maps, there are undead nests that are empty when zombies come out to feed at night. We can find formidable weapons and important stuff by infiltrating the nests. The faction system is the most significant new feature in Dying Light 2. Water and electricity are in short supply in several parts of the city. We can bring the district under the hands of one of the possible factions in exchange for influence if we restart the generators in the area. The district alters depending on which faction controls it. Other environmental elements, such as bursting trap vehicles, tyroleans, and trampolines, are also included. 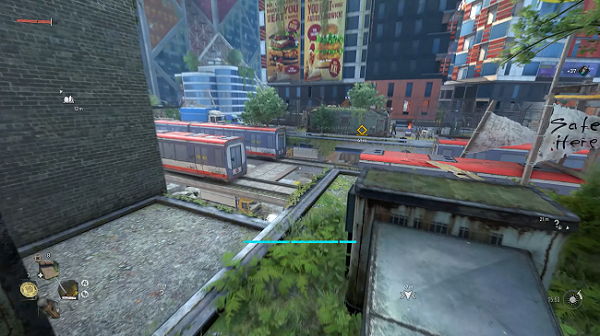 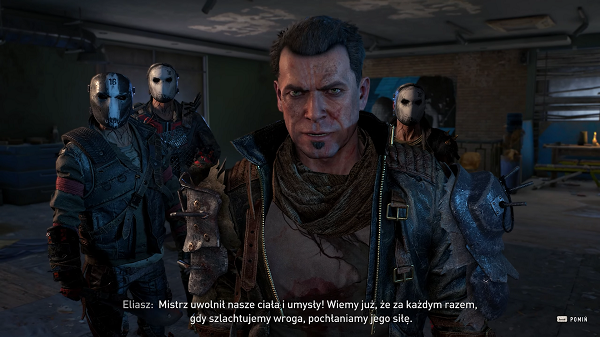